Vijay Sethupathi shared a new photo of himself on social media in which he appears much smaller than usual, igniting a controversy among admirers regarding his dramatic weight reduction.

Actor Vijay Sethupathi, who has recently received negative comments about his body and weight, has stunned everyone with what appears to be substantial weight loss in a short period of time. His latest photo, in which he appears to have lost a significant amount of weight, has gone viral on social media and elicited an unexpected reaction from followers, who have praised his metamorphosis.

Vijay posted the happy selfie to his Facebook page. The photo shows him clothed in white, taking a mirror selfie, and looking noticeably smaller than previously. Vijay Sethupathi was most recently seen in the Tamil film DSP, which was released a few weeks ago. Many admirers noticed that Vijay appeared to be his regular self during the promos. This new selfie, in which he appears noticeably thinner, comes less than a month later. 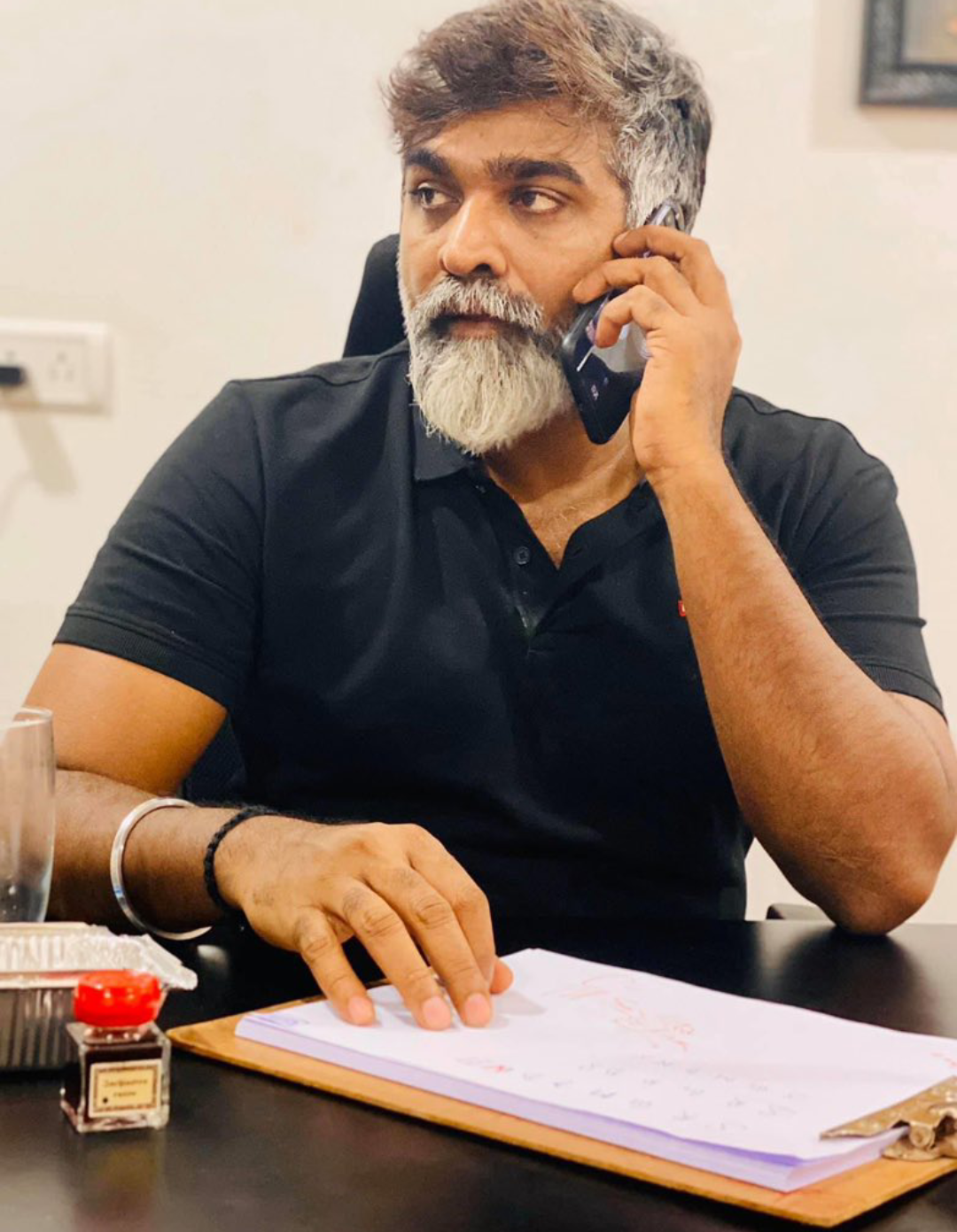 Fans responded to the photo with words like ‘inspiring’ and ‘unbelievable.’ Many claimed he had responded to enemies who had mocked him for his weight over the years. Others were sceptical, claiming that the image was all about camera angles and that it was impossible to drop so much weight so quickly.

Vijay Sethupathi had four films released in 2022: Vikram, Maamanithan, 19 (1) (a), and DSP. Vikram was one among the year’s biggest hits, and the actor was acclaimed for his portrayal. He earned the National Award for his role as a transgender person in Super Deluxe last year.

“I’ve always believed that any effort I’ve done is gone and in the past.” What I’m doing now is critical (it’s how I keep focused and grounded). Nothing in the past or how large I am matters. “It’s only my work that will last eternally, whether I live or die,” he told HT in an interview.

Vijay will shortly make his Hindi debut with the online series Farzi, in which he co-stars alongside Shahid Kapoor, as well as two films, Mumbaikar and Merry Christmas. “It is doing pretty well,” he stated of his career in Bollywood. As the voyage is loaded with fresh learnings and adventures, I feel like a youngster starting a new school. Every day on set is an educational and fascinating experience. Dono hi bahut khush hai about my Hindi debut, mera dimag aur dil. (Both my heart and brain are pleased with my Hindi debut.)”